If you’ve ever played “Call of Duty,” you’d have noticed a red dot on the screen. Red dot scopes have existed since the mid-’70s, and since then, there have been various improvements. In case you’re wondering what they are, we’ll let you know.

What Is a Red Dot Scope?

A Red dot scope is an optical gadget that improves a shooter’s precision using a red dot on the target. It doesn’t use magnification like other scopes. Although some dots can be blue, green, or any other color, their basic operations are still the same. It’s mostly for near and moderate distances, and due to its simplicity, it’s a good fit for beginners.

How a Red Dot Scope Works

There’s some technology behind the way it operates. A red dot scope consists of a Light-Emitting Diode (LED) that reflects a light beam onto a unique glass. This unique glass only displays light emitting from the LED. In addition, the red dot scope has spherical glass with a unique coating, allowing it to only display the red light.

Only you can see through the scope while someone on the other side can’t. The main purpose of the coating is to prevent light disturbances from other sources. The hole before the LED determines the size of the red dot, and Minute of Angle (MOA) is used to measure the red dot.

Red dot scopes have two models; the open and closed models. In an open model, the lenses are exposed to external environmental factors. For the closed model, the extra lens protects the light source from dust and dirt. It’s worth noting that the smaller dots perform well for average distances while bigger dots are easier to see and set on target.

Choosing a red dot scope depends on the shooter’s purpose. There are different types available, and they vary based on how they function or the weapons used.

Based on How They Function

Based on Their Weapon Use

Upsides and Downsides of a Red Dot Scope 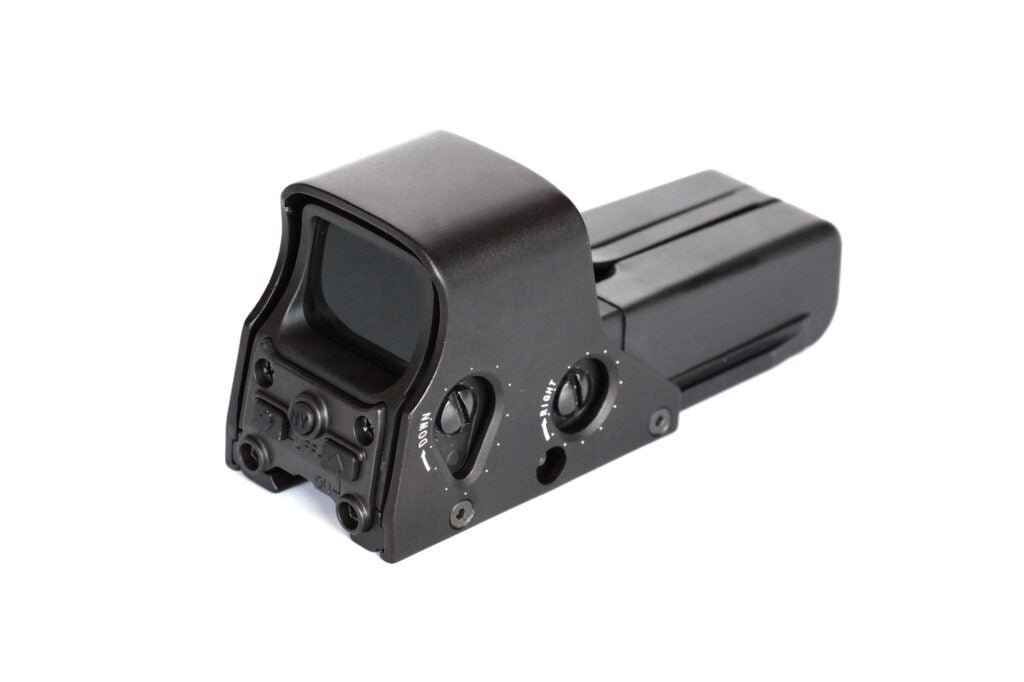 Like almost everything in life, there are pros and cons. You just have to choose the downside you can cope with. The same goes with a red dot scope. Thinking of getting a red dot scope? Here are some things to know before purchase.

Can You Pair a Red Dot Scope With a Magnifier? 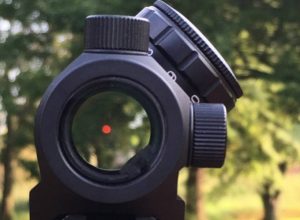 Since a red dot doesn’t have any magnification, aiming for long distances will be difficult. Due to this, some shooters pair the device with a magnifier. If you’ll be shooting longer distances, pairing the red dot scope with a magnifier is worth it.

Does a Red Dot Scope Function at Night?

Now, you understand a lot about red dot scopes. If you’re looking to perfect your close/moderate range shooting accuracy, then red dot scopes are for you. It’s also perfect for beginners. Red dot scopes have been around for more than 40 years, and they have come to stay. Although they have many advantages, they also come with some downsides; it depends on your choice. If you feel a red dot scope is what you prefer, then go for it.

What Is a Red Dot Scope Sight?